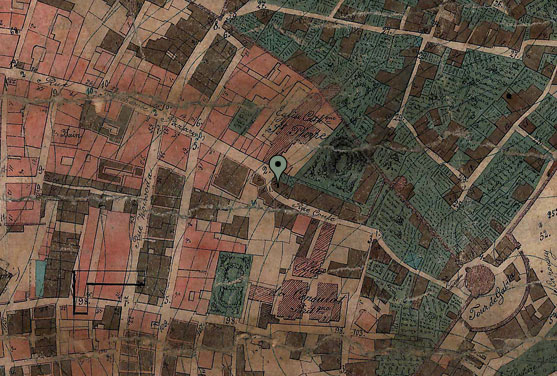 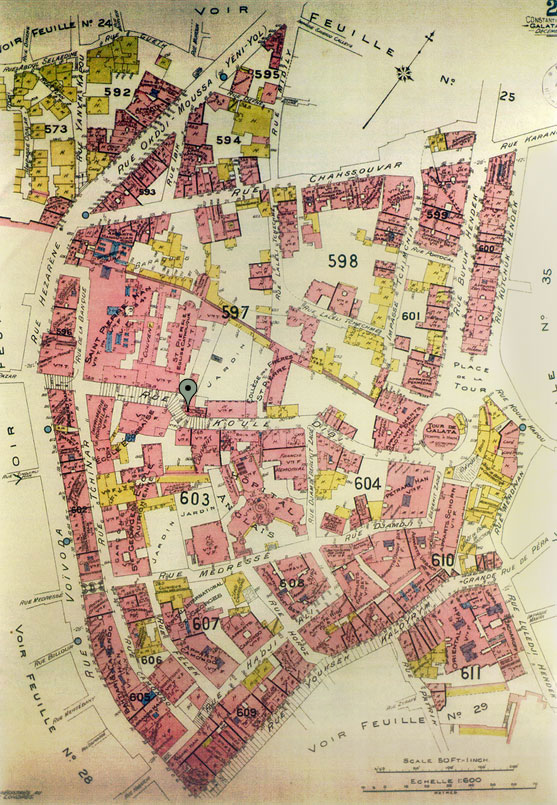 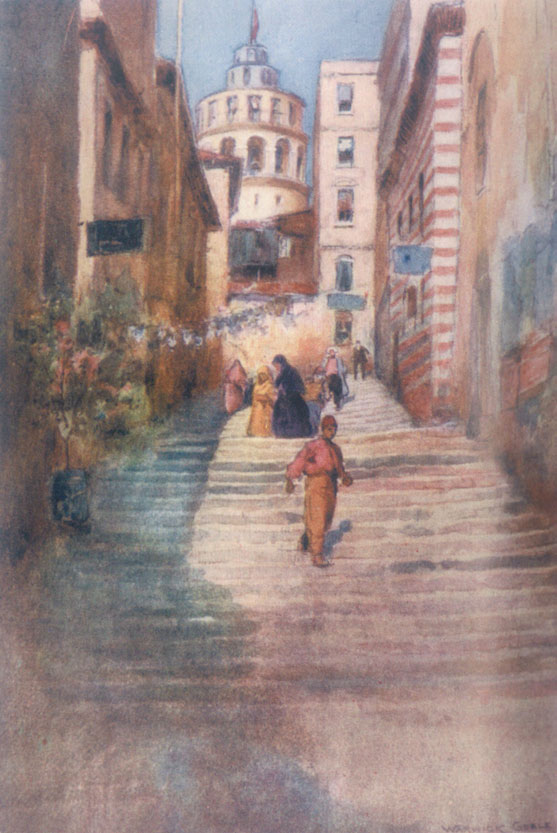 “A Step Street in Galata,” from “Constantinople, Painted by Warwick Goble”
by Alexander van Millingen, London 1906 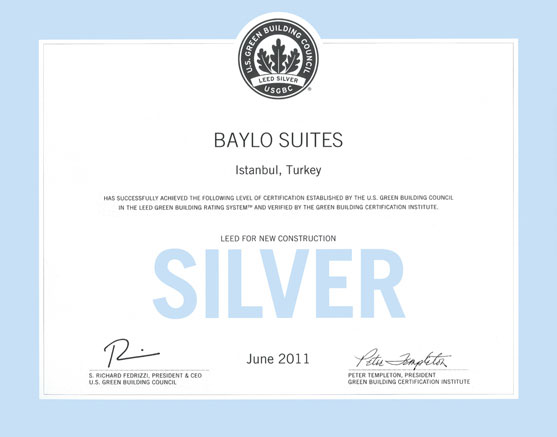 History Behind the Name

There are various explanations about the origin of the name, Beyoglu. The most commonly accepted one is that it comes from Luigi Gritti (1480 - 1535), who was born in Istanbul and was the illegitimate son of the Venetian bailiff (baylo - bailo1), Andrea Gritti (1454 - 1538), and a Greek mother. Luigi Gritti later became a bailiff and gained the trust of Ibrahim Pasha, the Grand Vizir. It is said that he built a mansion in Pera and that the name of Beyoglu originated from the “son of baylo (bailiff).”

History of the Building

Galata’s character was reshaped by the announcement of the “Tanzimat” reforms and the establishment of Beyoglu Municipality’s Sixth Chamber in 1858. The reforms brought new road construction and enlargement efforts, while multi-story brick buildings called “apartments” replaced the deteriorating wooden houses.

According to the d’Ostoya2 plan — the first such cadastral plan of the region — there was a wooden house in the place of Baylosuites in 1858. Later on, the insurance maps prepared by Goad3 in 1905 reveal the building in its present, brick form.

Like many other buildings in the area, the exact date of construction and identity of the architect are unknown. However, as shown on Goad’s maps, it was built as “Halil Pasha Apartment,” probably getting its name from its first owner’s namesake.

We learn the identity of the building’s tenants since 1903 from the Oriental Trade Yearbooks. The building was primarily occupied by non-Muslim tenants, who were employees of the newly established Tunnel or Water Management Company, as well as tailors, carpenters and other merchants and craftsmen.

Restoration of the Building

Being a typical example of civil architecture of its time, Baylosuites building is registered and protected as a cultural asset.

Appreciation and responsibility towards history, culture and environment guided the 19th century building’s renovation. As a result, sustainability of an historical asset was achieved by preserving the building’s authentic elements and using environmentally friendly materials.

In the process of renovating the building, Baylosuites strove for LEED certification and reached this goal at the renovation’s conclusion, earning a LEED Silver certificate.

In addition to being awarded the LEED Silver certificate by the U.S. Green Building Council, Baylosuites is Turkey’s first historical building renovation project with a LEED certificate.

During renovation, attention was paid to use construction materials that are produced locally and that are not harmful to the environment. Elements from the original building were also reused as much as possible.

Energy saving equipment and mechanical systems were utilized throughout the building. In order to conserve energy, high performance glass was installed on the windows. Each suite is equipped with an air quality monitor to ensure best interior air quality. Plants that absorb and retain water in the most efficient manner cover half of the building’s roof and help reduce heat islands. 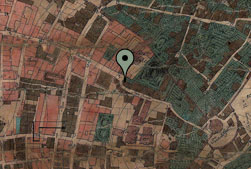 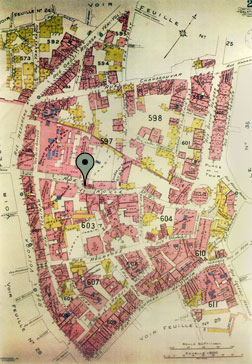 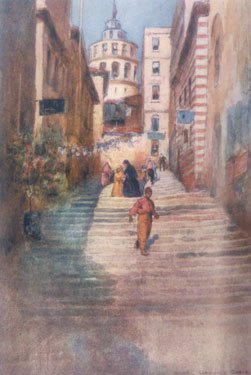